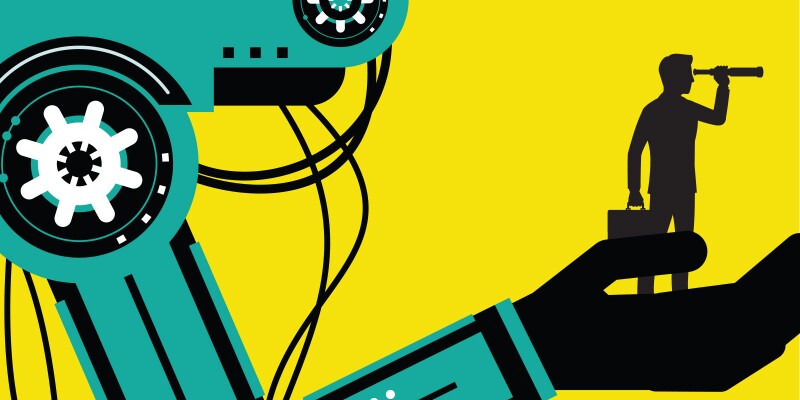 Workers Want AI, but Are They Ready?

A failure to adopt AI—and prepare employees for it—poses a big risk for companies.

Frequent headlines indicate that people fear robots will take their jobs. But new research finds many workers want to start leveraging artificial intelligence on the job.

An Oracle and Future Workplace study, AI at Work, asked 1,320 U.S. HR leaders and employees about their views on AI at work. The data reveal that 93 percent of respondents would trust orders given by a robot. They also believe that AI will have a positive impact on their organizations, primarily by increasing productivity. Employees think AI's biggest benefits will be improving operational efficiencies, enabling faster decision making, and reducing costs. HR leaders also report that AI will have a positive effect on many of their job functions, including L&D, performance management, compensation and payroll, recruiting, and employee benefits.

While HR leaders and employees alike see the potential for AI, they think their organizations are failing to prepare for its emerging role in the workplace. Both groups perceive the major challenge to be the lack of necessary skills to work effectively with AI. Seventy-one percent of employees surveyed believe AI skills and knowledge will be important during the next three years, but half (51 percent) are concerned that they will not be able to adjust to the rapid adoption of AI. In spite of this finding, nearly three-quarters (72 percent) of HR leaders say that their organizations do not offer any type of AI training program. What's more, nine in 10 HR leaders are concerned that they lack the power to address the AI skills gap they see in their workplaces.

Survey respondents also believe that failure to adopt AI will cause companies to lose their competitive advantage. A majority of HR leaders and employees (79 percent and 60 percent, respectively) stated that failure to adopt AI will have negative consequences on their own careers, those of their colleagues, and the organizations as a whole. Respondents expect lost productivity, skill set obsolescence, and job loss to be the most likely negative consequences of failing to embrace AI.

About the Author
Eliza Blanchard