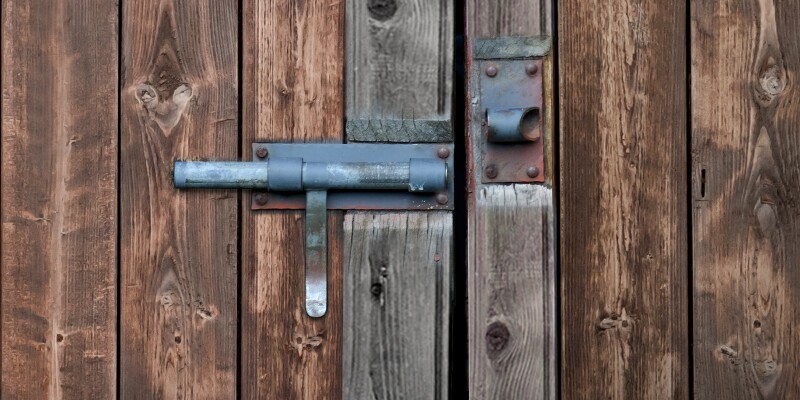 Tap allyship training to increase awareness of the challenges women and minorities face.

Although allyship was Dictionary.com's 2021 word of the year, Integrating Women Leaders Foundation's recent study suggests that organizations have yet to fully embrace being allies.

To explore women and minority groups' advancement to leadership positions and the specific allyship actions companies take, IWL surveyed 1,150 professionals in midsize and large enterprises. The results, detailed in the 2022 State of Allyship-in-Action Benchmark report, reveal a chasm between men's and women's perceptions of progress.

Although more than three-quarters of male respondents said their organizations are making headway in advancing underrepresented groups into leadership roles, only 55 percent of women saw movement in that area. The report reveals a similar disparity in how women and men perceive allyships. While one out of two men reported seeing men take action to be allies for women, only one out of four women saw men do so.

IWL asked survey respondents to identify the stage of allyship among men in their organizations. The foundation ranked stages on a five-point allyship continuum: anti, ambivalent, aware, active, and advocate. At each level of the organization—from the C-suite to middle and senior managers to lower management—men viewed other men as active or advocate nearly twice as often as women. Active is defined as well-informed and willing to engage women, and advocate is defined as visibly supporting women and encouraging others to do the same.

Unsurprisingly, when IWL asked respondents to report on the frequency of specific allyship practices, the gap continued. For instance, 30 percent more men reported giving credit to women for their ideas and contributions than women reported witnessing. And when IWL asked respondents whether men advocate for women to be promoted, the views between men and women varied by 25 percent.

IWL reports that unconscious bias training is the most common approach to building awareness about the challenges women and minorities encounter as they try to move up the corporate ladder. Few organizations engage in allyship training, with less than one-quarter of respondents saying they have personally participated in a training program.

Kim Graham Lee, CEO of IWL, says, "Allyship is critical to moving the needle on gender equity, and our research validates that much more education, awareness, and calling out of devaluing behavior is required."

About the Author
Ryann K. Ellis

Ryann K. Ellis is an editor for the Association of Talent Development (ATD). She has been covering workplace learning and performance for ATD (formerly the American Society for Training & Development) since 1995. She currently sources and authors content for TD Magazine and CTDO, as well as manages ATD's Community of Practice blogs. Contact her at rellis@td.org.